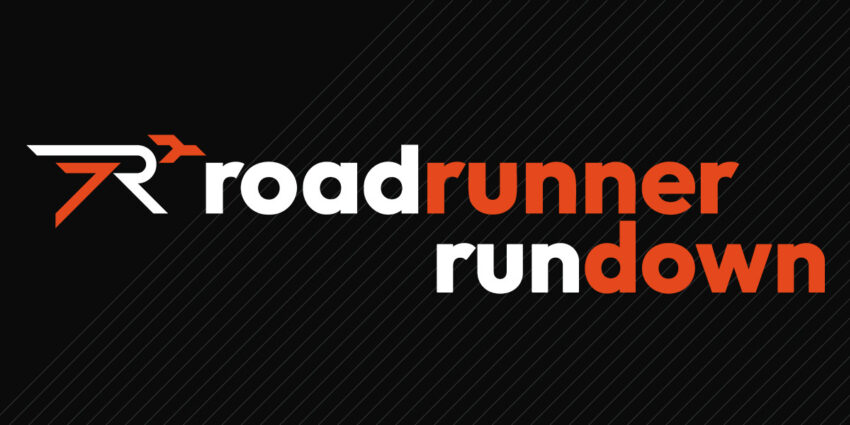 The Roadrunner Rundown webcast is intended to keep drivers updated and informed of the latest company or industry news, gather driver feedback and obtain suggestions for improvement. It launched mid-April, 2022.

Jeff Grega, and Vice President of Capacity Dave Renfrew, host the monthly broadcast. In the first episode, Jeff explained what led to the creation of the Roadrunner Rundown.

“We’re doing this because we’re trying to improve communication with our drivers,” he said. “The number one concern from our drivers is our communication. So we’re trying to improve that with our business partners. We’re going to update them on how things are going at Roadrunner and the things that are changing at Roadrunner. The things that we have coming up, dates and events that are crucial to them and important for their success as a business partner with us.”

The episode kicked off with a special guest -- Roadrunner President, Frank Hurst. Frank let viewers know he is accountable to a thousand bosses because his number one job is to be a champion for drivers.

“It’s exciting to me because this company is getting back to its roots. I love the bird, I love the logo. It’s forward facing. What’s exciting to me is that Roadrunner is getting back to what we were known for years ago: That we are the best long-haul, metro-to-metro, LTL provider with direct routes. With everyone in this organization focused on keeping our drivers running, we have unlimited potential,” Frank said.

The Rundown highlighted improvements that have already been accomplished such as raising rates for drivers twice in four months to be more competitive; the increased fuel discount and better communication about the fuel surcharge; the addition of safety tenure; and the implementation of a new holiday incentive. These are just a few of many exciting improvements, so be sure to check out the podcast to hear them all.

Dave reminded drivers about Roadrunner’s referral program that offers $5,000 for qualified referrals, which is a $2,000 increase. The bonus is paid out in installments of $1,000 after the first dispatch, $1,000 after 30 days on the job, and the final $3,000 after 180 days. “That is big money that you can earn just by talking to some drivers and telling them about your experience here at Roadrunner,” Dave said.

One of the keys to Roadrunner’s improvements has been driver input. For example, during the podcast, a live vote was held on what fuel card design the independent contractors wanted. At the end of the episode, the vote was tallied, and they chose the card with the black logo.

Dave and Jeff also hosted a Q&A session to address concerns and questions directly from the drivers. It was great to have such an open channel of communication which was informative for all sides

Jeff added they want more drivers to join the live broadcast and ended by saying, “We are trying to make this a great business partnership with you and are excited for the future.”